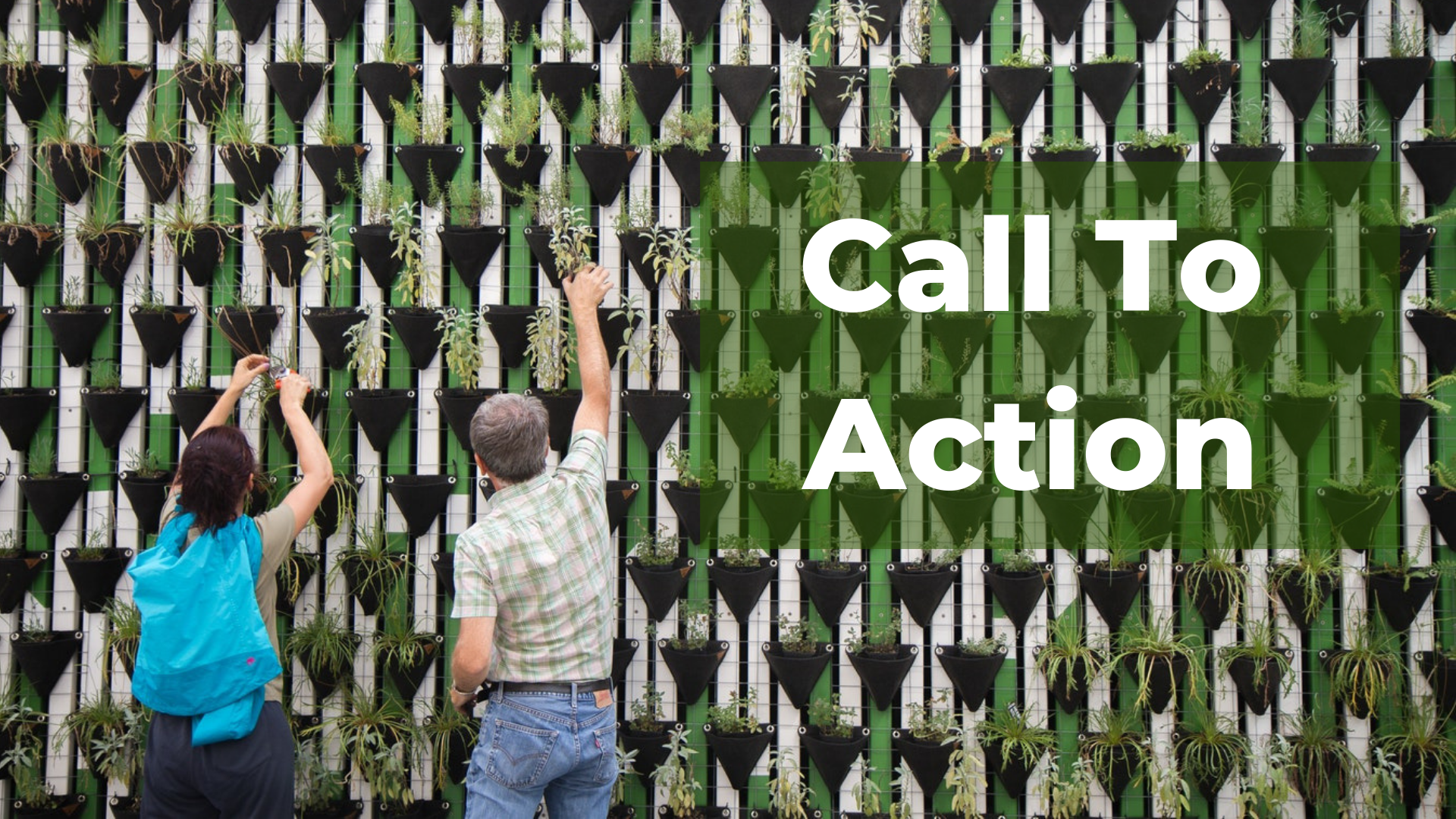 As a young adult, taking part in Living Lent has raised some significant questions for me.  Giving up meat hasn’t exactly been that tricky so far – I’ve certainly had to change my habits, but day to day I’ve rather enjoyed making different choices about what I eat. However, as I’ve begun to more fully engage with the urgency of changing my lifestyle for the climate in a number of ways, and the consequences this has for my future as well as the future of the planet, the repercussions have been much greater than I had anticipated.

Living on a budget in central London, making the choice to spend more for the sake of losing a plastic bag has been felt more keenly by my finances. The more I have made this choice, the more I have realised that in order to take these commitments to the climate seriously, it is always going to cost me more.

To buy without plastic, and travel further to find somewhere I can do so, is going to have a cost financially and on my time. To remain vegetarian beyond Easter day is going to mean giving up foods I’ve only recently discovered I enjoy! Going plastic free in the bathroom is going to mean saying no to the new products my friends recommend, trying to cut down on the make-up which gives me confidence on difficult days, and again usually spending more than I can really afford to on sustainable products.

However, the thing which struck me most was giving up travel. Over the last few years, I’ve accumulated a long bucket list of places I’d like to see. I’d love to spend time all across the world, exploring what different cultures look and feel like, and enjoying the diversity of creation. However, if I’m really going to take up a commitment to live differently for the sake of the planet, this might mean saying no to this being part of my life (at least until they’ve invented biofuel for planes!).

As a young person who hasn’t had many chances to see the world yet, this is a difficult decision to make. I find myself beginning to set limitations on the choices I will let myself make with the resources I’ve been so lucky to receive in my life, because the structures of the society we live in don’t present me with an alternative to saying no. To take the call of Living Lent to live consciously seriously, things are radically going to have to change for the long term.

As a young adult who lives independently, I have the ability to make and own these choices for myself. However, the generation below me – those in school, and possibly even my own children one day – might not have this choice. Over the past few months, we’ve seen increasing numbers of young people making noise on the global scene. For example, last month saw 50,000 UK schoolchildren take to the streets in protest, on ‘climate strike’ from their regular lessons in order to declare a state of emergency. They were part of a global network, encompassing over 500 protests in 100 different countries, all asking for the same thing: for someone to pay attention.

For these young people, the choice to live differently might never be offered, rather enforced. The recent IPCC report calls for urgent action to reach climate targets. According to experts, we only have that we have only 12 years to make long lasting change. 12 years, notably to stop a 99% reduction in the world’s coral reefs, to stop the extinction of animals at threat, and to stop sea levels wiping out parts of our planet.

By maintaining the patterns of our current lifestyles, we reduce the chance of future generations to live in a world which thrives, as opposed to one which is barely surviving. Whilst I recognise that certain lifestyle choices, and particularly those which are most carbon intensive, are only available to those with certain economic access, it is the structures on which our society is patterned which limit our chances to behave any differently. As a consequence, we take away the choice of many young people to experience the world from which we have so vastly benefitted.

The statement from Downing Street in response to the Youth Strike for the Climate on February 15th read:

“Everybody wants young people to be engaged in the issues that affect them most so that we can build a brighter future for all of us. But it is important to emphasise that disruption increases teachers’ workloads and wastes lesson time that teachers have carefully prepared for.

That time is crucial for young people, precisely so that they can develop into the top scientists, engineers and advocates we need to help tackle this problem.”

The government’s refusal to meet with these climate activists, regardless of their age, raises questions around the way the UK government are prepared to deal with the crisis we face. Their response shifts the responsibility to a future generation, a future time, whilst refusing to confront the unavoidable issues of today.

The issue of justice at the heart of these conversations is clearly an intergenerational one. The generation we see out on the streets is fighting against the inheritance they are being handed of a planet facing incredible threat. Unarguably, the youngest generation living on our planet now will have to work harder, sacrifice more and pay a heavier price for the sake of living on a planet running out of resources. As those who have benefited from industrial growth at the cost of our ecosystem, how can we act in partnership with the generations of the future to whom we are indebted?

As Christians, in response to issues of injustice we are called to turn to, listen to and come alongside the vulnerable. In the face of the climate crisis we might ask: who the vulnerable are here? There is certainly a case to be made that this might be the young people standing on the streets of the world in protest. They will be made vulnerable by the increasing risk to our planet, exposed to life with limited resources in a society which continually promotes growth. Taking seriously their call to change, we have a responsibility to make space for their voices to be heard.

This week, we invite the church to be a space where the voices of young people will be listened to. How could you make room for young people to speak and be heard?

Could you do this….

At a local level? The church is a truly intergenerational space. We share in community with those of all ages, and all walks of life. Could you host an event, or include young people in your Sunday service, to make space for their fears, concerns and calls for change to be heard?

At a national level? To recognise the importance of their voices, maybe we need to step off the platform and offer young people our space. How could you promote, encourage and champion the voices of young people to policy makers and society leaders?

If you are a young person…

Let your voice be heard! Share your reflections about the climate crisis with your church and community. You could even take a look at getting involved with national movements, for example the UK Student Climate Network.

Hannah Brown is the JPIT Intern for 2018-19. Her role involves managing JPIT’s social media, working with the Peace and Justice Forum and collaborating with the team to research and communicate key areas of JPIT’s workplan. She recently graduated from the University of Nottingham where she studied English Language and Literature. She has a background in local church partnership and engagement.