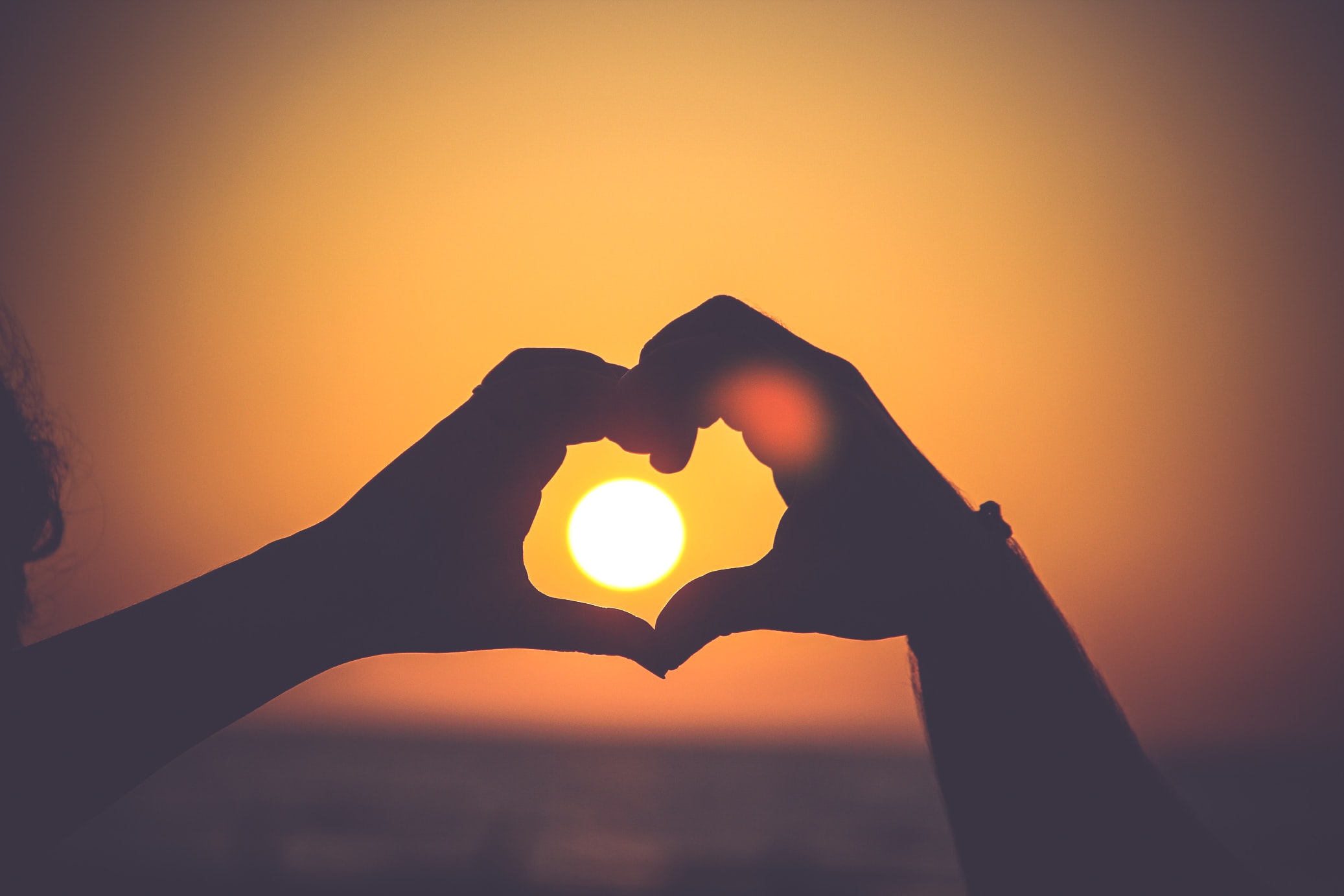 The ‘Good Samaritan’ Story is a model of prayerful action: ‘doing the right thing’ without a coherent logical or social pathway to reward or benefit. The attitude which prompts Jesus towards telling it is akin to our own culture today. Today, demand for precision and coherence are often used to avoid actions for justice and peace. Likewise, sometimes our demand for a reliable formula to ‘inherit eternal life’ can lead to actions and rules, rather than a whole life response to the gospel. But Jesus’ response to the crowd’s questions suggests that the way we ‘live’ is as important, leaving ‘eternity’ open and in the gracious hands of God alone.

In the story, the generous traveller models reconciliation. He does this without any realistic aspiration to solve the age-old enmity between his community and the survivor. Instead, his personal resources are brought into play. In our response to the climate crisis today, claims to “solve” the crisis might be dishonestly misleading, whilst we might nonetheless explore how it can be transformed through our action.

In the story, we don’t even learn of the Samaritan’s own opinions on the matter.  Or of what the Jewish casualty did with the humiliation of being at the mercy of the Samaritan. Jesus restricts the hearers to the action which didn’t solve, but  – for a moment at least – transformed what it meant for those who are expected to deny each other’s identity to come into relationship.

For Christians, this is the awesome delegation: the servitude of reconciliation. (cf 2 Corinthians 5:18). In the midst of a climate crisis which affects us all, there is nowhere to walk away to: no “other side” left to “pass by on”.

Rev Rachel Mash, of the Anglican Church of Southern Africa, has explored how, due to fossil fuel use in developed countries such as our own, her region is on the brink of not just crisis but catastrophe. Quoting Wilberforce, she said:

“You may choose to look the other way but you can never say again that you did not know.”

Even for those already taking action on the urgency of the crisis, the oppositional posturing which looks to ‘victory’ in any issue must be let go of. Last year, the decision-making body of the United Reformed Church reached a unanimous decision to switch investments to sustainable sources. Christians who ‘win’, lose. Convince, don’t defeat. Our faith should help us aspire to be ‘more than conquerors’.

The other traditional game of Bible study will ask ‘Who, today, is the Samaritan, who the victim of abuse?’. Is the ravaged Earth the traveller, graciously saved by enlightened climate initiatives and the LEDs in your church light fittings?

Or is it rather humanity as a whole: dismissive of the rest of Creation on which we so totally depend? Numerous Bible stories (cf the narrative of Balaam Numbers 22-24) show up the pointlessness of the usual ‘solutions’ of chucking money, experts, honours, privilege, lies, denial, celebrity and technology at a perceived threat, when to make peace and to befriend would move us forward.

As for the Priest and the Levite, do we recognise ourselves in those who give lip-service to the urgency of change, but resentfully insist that it will be for others to take the first step?

Today’s reflection is written by Rev David Coleman. David is an United Reformed Church Minister and the environmental chaplain at Eco Congregation Scotland. David’s role involves providing spiritual and theological support to churches in their work of caring for creation.