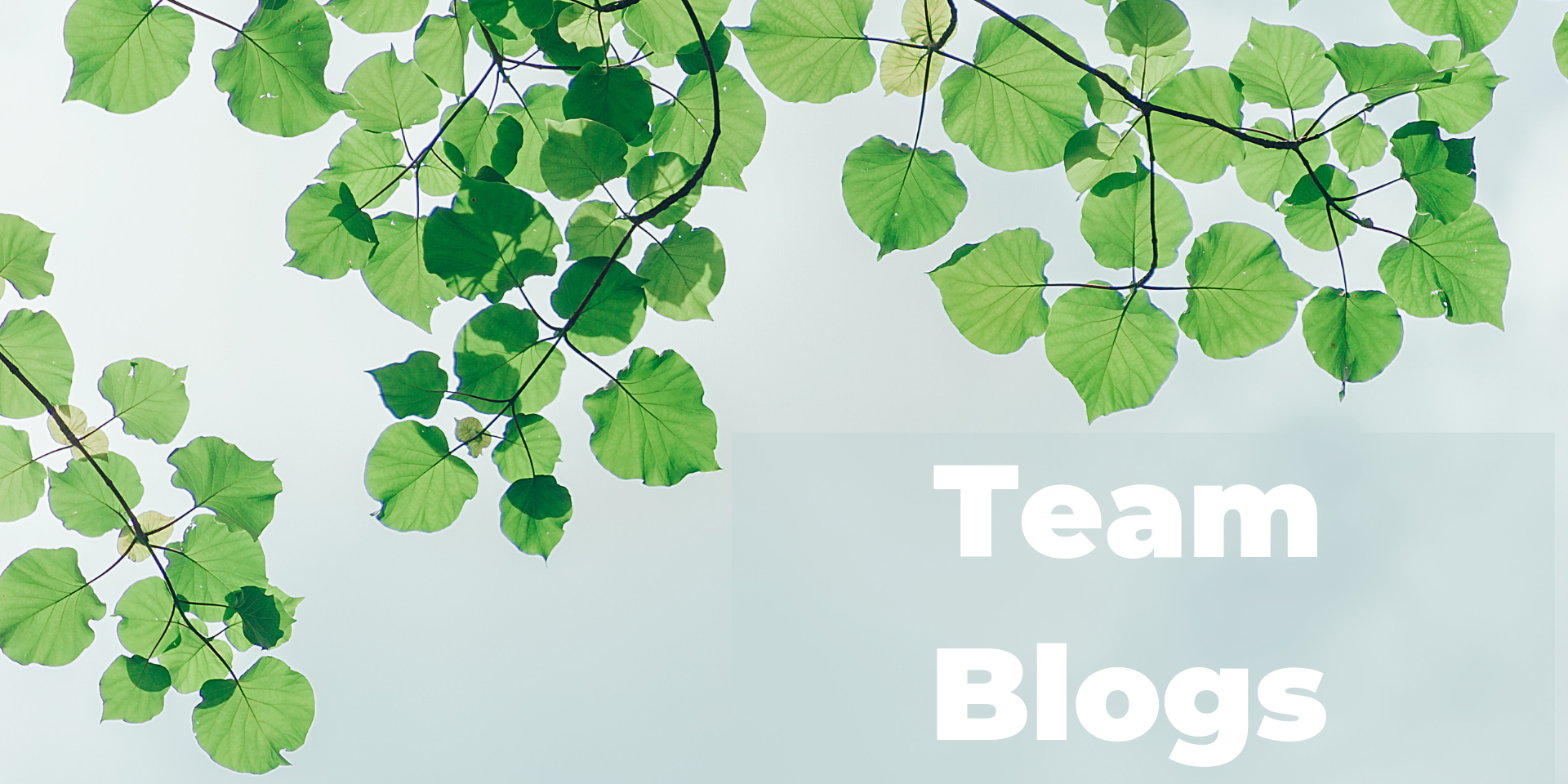 When I look back on my childhood memories of Lent, I think of only one thing. Chocolate. Specifically, the recurring theme of me failing to give up chocolate. Year after year, my childhood self would take pride in taking up the mantle of giving up one of (in my opinion) the best foods on the planet. Every year I would fail, while marvelling at those people around me who managed to stick with their commitments.

This year however, marks a change to my normal lent behaviour, as I am taking up two of the Living Lent challenges, going meat and dairy free (vegan), and not buying anything new. Having been a vegetarian for the last two years, the prospect of only spending money on essentials such as food and toiletries, is somewhat more daunting than taking on a plant-based, vegan lifestyle (but I’m not going to pretend that the prospect of going without chocolate will be easy!).

However, I have come to the conclusion that I do not want the following forty days to be easy. For it is in the difficulty and annoyance of limited menu options and scouring the backs of food packets for traces of diary that I am reminded why I am doing this. Not for myself, but to worship God, and constantly bring to mind the gifts that God has given me, including the world I call home.

As we reflect on Jesus’ experience of 40 days in the desert, Luke chapter four tells us of the challenges he faced not only in the tests given to him by the devil, but also in the very human feeling of hunger. Jesus went without for forty days, and not simply without meat or dairy, but without food altogether. In absence of food and community, Jesus spent time focussing on and relying upon God. By the end of his time of hunger, Luke tells us that “Jesus returned to Galilee with the power of the spirit”[1]. He emerged from the wilderness changed by encounter with God, and went on to do extraordinary ministry.

In this time of immense environmental change, it is important that we remember that the world is a gift. Not something we are entitled to, but something we have been given to cherish and protect. Given the current environmental crisis our planet is experiencing, such a task can seem almost insurmountable, too big a fight to ever dream of winning.

Whilst such thinking is easy to fall into, it isn’t necessarily true. Huge, seemingly insurmountable problems have been faced and won time and time again over the course of history: the end of the polio virus, the right of women to vote, racial segregation.  In these, and many other seemingly unchangeable issues, we managed, with co-operation and ingenuity, to make colossal world altering change.

I do not pretend to think that a shift in our planet’s resource use and waste production will be simple or easy; and many may well say that our actions to reduce our personal carbon footprints are nothing but drops in a limitless ocean. But what is an ocean if not a multitude of drops? The Living Lent campaign is working to show that our Lenten commitments not only bring us closer to God, but also worship him by endeavouring to protect the planet gifted to us.

In the run up to Living Lent this year, and in thinking about what I am giving up and why, I have been contemplating why my yearly personal challenge of giving up chocolate has, up till now, always ended in failure. Upon reflection, I think I know. Until now I have not linked Lent, and the sacrifice it entails, to building a stronger relationship with God. I viewed these small personal sacrifices similarly to suffering, something to endure rather than embrace, and not as an opportunity to challenge and grow my relationship with God.

This Living Lent, moving towards a more sustainable lifestyle without meat, dairy or high levels of consumerism will be difficult, but I hope that in coming out of this small personal wilderness, I will be more equipped to appreciate, and better protect, the wondrous gifts bestowed upon us by God.

Bethan Laughlin is the JPIT/House of Lords Intern for 2018-19, working for both JPIT and The Lord Leslie Griffiths of Bury Port. She is a Politics Graduate with an interest in policy and social justice. Her background lies in Community Action along with working with female refugees and vulnerable women.