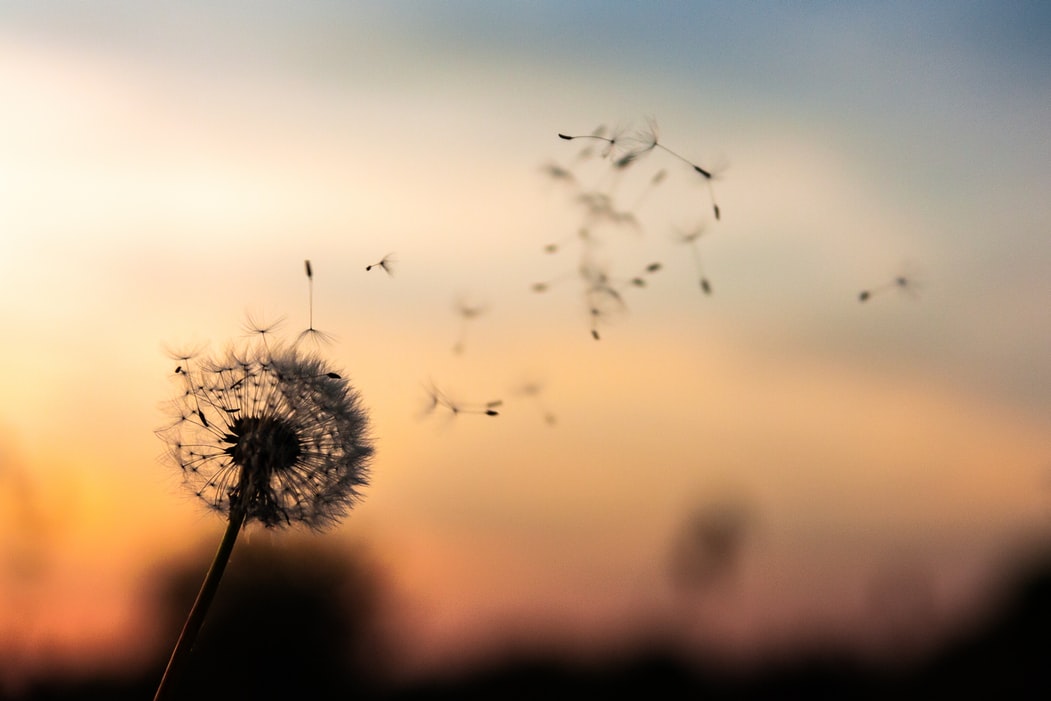 Freedom has been a central theme in the many conversations I have had with my Spiritual Director over the last eighteen years.  We meet not far from the Bar Convent in York, home to religious sisters belonging to an Order formed by Mary Ward.  Mary was a Catholic woman born in the late 16th century into a time of intense anti-Catholic persecution which led to many of her relatives being imprisoned. She dared to found an order of religious women following the Jesuit way of St Ignatius of Loyola.  They were not confined by monastic enclosure, wore the ordinary clothes of the day and were free from male governance.  Mary then suffered imprisonment by the Catholic Church for this heresy!

Amidst the many restraints of her times, Mary taught and practised the pursuit of a true inner freedom which  is rooted in the great gift of God’s love.  In Spiritual Direction I am invited to identify those things which enslave me.  Suspects are often found amongst those things which I feel I “ought” to be or do, and in the fertile ground of caring too much for others’ opinions of me.  Freedom lies in seeing God’s perspective on my life.

Sometimes the pursuit of freedom takes a very practical turn.  The 5:2 diet involves consuming just 500 carefully planned calories two days out of seven.  I was following it to shed a few pounds and discovered an “inner freedom” on the fasting days which revealed how decisions about food enslave my daily patterns.  As simple a thing as choosing whether to have a biscuit with my coffee takes me down a road of multiple decisions:  Have I exercised enough recently?  What else have I eaten today?  Will I enjoy it enough to merit the calories?  This pattern consumes a huge amount of mental and emotional energy.  It seemed a little inappropriate to be talking about my diet in Spiritual Direction, but I was amazed to find that St Ignatius laid down eight rules for eating, the eighth being to decide beforehand what you will eat in a day, precisely for the freedom it brings from temptation and excess!

Many people in our world and society lack the basics required for a healthy lifestyle.  They have insufficient choice and agency. This is a matter of justice.  But many of us are surrounded by a smorgasbord of choices at every turn.  Multiple choice, which feels like maximum freedom, instead becomes just one of the ways in which we are multiply overwhelmed in our complex lives.

Moving towards a Carbon Neutral society will necessarily mean many choices currently available disappear.  At the moment this looks like loss and indeed there will be real loss to some people if transition measures are not founded on equity across society.  However, I trust I am not naïve in hoping that what might feel like loss will really be gain;  that what feels like tighter restriction may in fact be greater freedom. And in the meantime, we can access this freedom by adopting a simpler lifestyle.

Reflect today…
Think about how you might enact practices of living in freedom this week. How might we find freedom in adopting a simpler lifestyle?