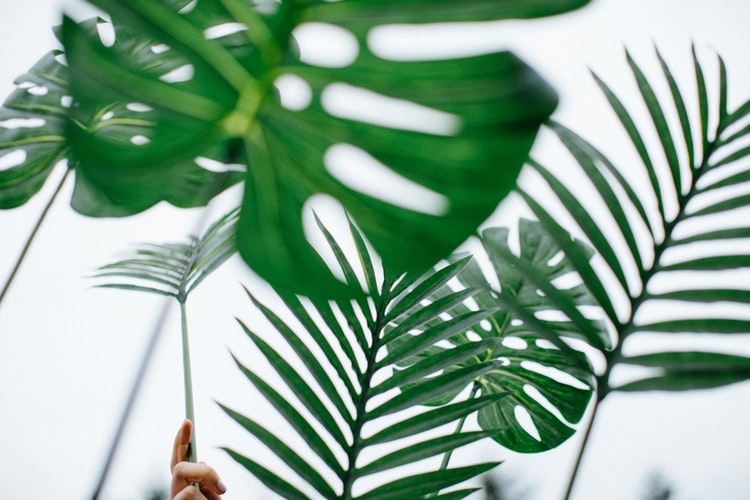 This year, the churches in Maidstone had been due to stage an open-air Passion Play in the town square. I’m always struck in Passion Plays by the fact that the faces we see in the crowd that welcomes Jesus to Jerusalem with waving palms and cries of ‘Hosanna!’ are the same faces we see in the crowd bellowing ‘Crucify him!’ just a few scenes later. Why the change of heart, I wonder? Was it the influence of the chief priests and the scribes? Was it Jesus’ outrageous decision (according to Matthew, Mark and Luke) to overturn the tables of the money-changers in the temple as soon as he entered the city?

I suspect that for many of the people in Jerusalem who found themselves in either crowd, it was a case of being swept along in the moment – shouting ‘Hosanna!’ or ‘Crucify him!’ because that’s what other, louder voices were doing. It’s easy to be swept along on a tide of public joy or outrage without stopping to ask questions – questions like ‘Is this really how I feel?’ or ‘Is this really what God wants?’ It’s particularly easy when we find ourselves in echo chambers, with only the voices of those with whom we already agree sounding in our ears. If it wasn’t for one friend who happens to work for an oil company, my social media feed would speak with one voice on the subject of fossil fuels. But the data my friend posts (patiently, graciously) remind me that the situation is more complex than my echo chamber might have me believe. It’s easy for me to be horrified by those who turn a blind eye to the science and deny the realities of climate change, without recognising my own tendency to surround myself with crowds of people with whom I already agree.

Last year, as part of Living Lent, my husband and I tried to give up single-use plastics (you can read about our adventures here). One of the things I realised was the complexity of many of the decisions we found ourselves making: “Which is better overall – plant-based yoghurt bought from a shop in a recyclable plastic container, or dairy yoghurt delivered to my doorstep in a reusable glass jar? … Loving God with our minds means wrestling with decisions in all their complexity and taking the time (where our resources allow it) to weigh up the pros and cons of each option, and not simply to take the easiest (or most attractive!) path.”

It’s easy to be swept along in a crowd. But crowds can be fickle – dangerous – even deadly. We owe it to the planet, and its creator, to wrestle with the issues of climate change for ourselves, in all their complexity. Like Jacob, we might come away from the process of wrestling with bruises, but we’ll also come away blessed – because our hope is in the one who comes in the name of the Lord. Hosanna!

Today’s reflection is written by Naomi Oates. Naomi is a Methodist probationer minister working in the North Kent circuit. This is Naomi’s second living lent.