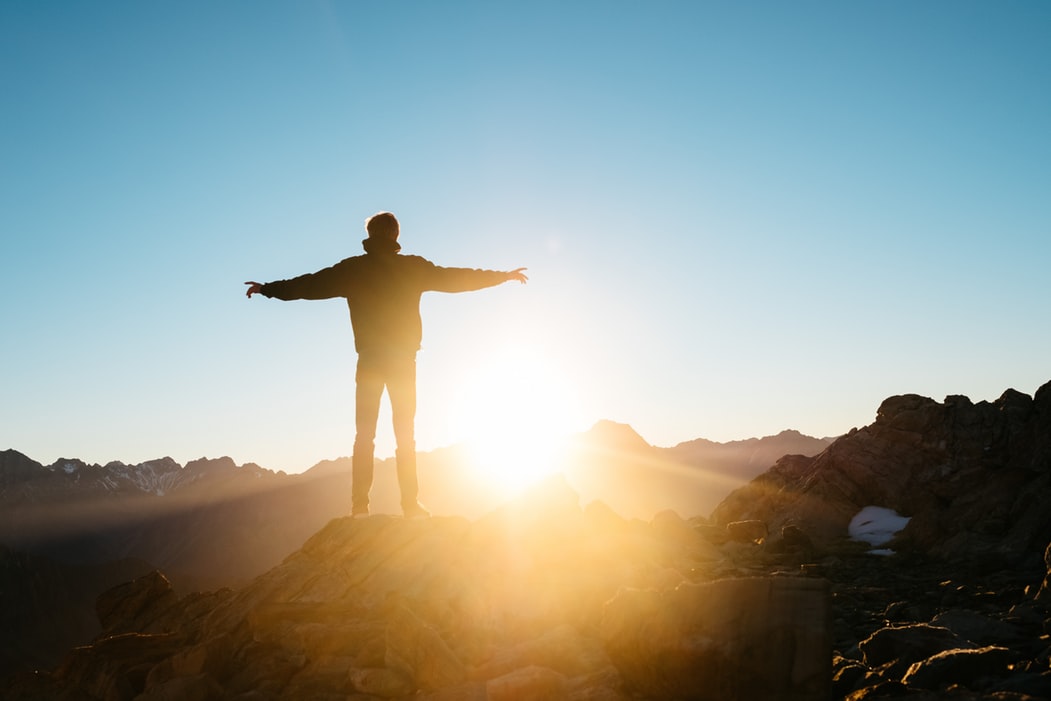 Freedom is the value underpinning western society: Liberalism or Neoliberalism are economic ideologies that govern western thinking. Underpinning these ideologies is the sovereignty of the individual, and the belief that it is in this sovereignty that freedom is found. Therefore, a prospering society is one that empowers individual with as much freedom as possible. Here, ultimate freedom is found in the capacity of individuals to thrive, and thriving is measured by economic consumption.

Yet, as recognition of the climate crisis is rising, it presents a clear threat to the ideological underpinnings of our society. Environmental activists are calling on governments to put legislation in place to contain the consumption of resources through restricting air-travel, meat consumption and pollutants to name a few. For some, this is perceived as a threat to the value they hold most sacred.

It’s important amidst this clash of ideas to consider what the Bible says about freedom. The story of the Exodus gives us valuable insights that can help us navigate this.

Exodus, at one level, is a tale of two kingdoms: the Kingdom of Egypt and a new Kingdom. Exodus is the story of God liberating the Israelites from the oppressive systems of Egypt, freeing them from slavery.

Freedom in Egypt and freedom in the new kingdom looks very different. To ask “who is the most free?” in Egypt would undoubtedly point you to the Pharaoh. Pharaoh had the freedom to do as he pleased. Throughout the series of plagues that hit Egypt, the fate of the Israelites hangs on Pharaoh’s fickle whim. Freedom here is somewhat interchangeable with power. Those at the bottom, in this case the Israelites, are used as a resource to accumulate greater freedom for those, ironically, at the top of the pyramid!

But as God brings the Israelites out of Egypt, freedom looks quite different. The new Kingdom promised is not one where the Israelites assume the role of the Egyptians, taking on their kind of freedom. The new Kingdom isn’t a promise of Utopia where everything is perfect, it isn’t a clearly mapped out path to abundance. It isn’t even a society that would be considered very free in today’s culture: even before the Israelites arrive in the new Kingdom they’re given the law of Leviticus to guide how they are to live together. Freedom here isn’t about the liberation of an individual to prosper at the expense of others, it’s about the liberation of the whole community.

During Lent, we have an opportunity to give up some of the things that society defines as entitlements to our freedom. It’s an opportunity for us to reflect on what we understand freedom to be. It sounds clichéd, but having given up single-use plastic, I’ve been astonished at how ‘freeing’ it’s felt. Rather than walking round a supermarket feeling restricted, there’s a freedom in being able to ignore the call of consumerism. It’s also challenging to consider how the ways I exercise my ‘individual freedom’ in what I buy and consume and how that imposes on the freedom of others around the world and future generations.

Reflect today….
What would a society that valued collective freedom look like?
What freedoms in your life may compromise on the freedom of others?

Today’s reflection is written by Rosella Payne, the House of Commons/JPIT intern. This is her first livng lent. She is committing to giving up single-use plastics.